This event has passed 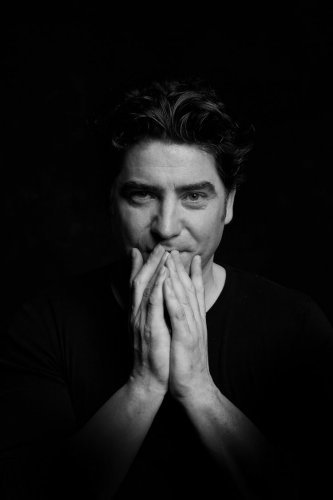 Brian Kennedy is one of Ireland’s most inspired and revered ambassadors of music.

How thrilled are we here at Yew Wood Venues to welcome Brian Kennedy back for us in concert at St. Mary’s College Church. Wow, we are excited!!!!. Twenty-five years on and Brian is still only getting started. He is a multi-platinum selling singer/songwriter, a highly-regarded radio/television presenter, Dr. of Letters from University of Ulster, novelist (not surprisingly for a lyricist of his calibre), and a ‘Voice of Ireland’ coach.

Brian was the featured vocalist with Van Morrison’s Blues & Soul Revue for six years and has appeared on five Van albums. He was the lead singing performer in ‘Riverdance on Broadway’ for nine months at Manhattan’s Gershwin Theatre in an especially tailored role at the request of the composer Bill Whelan.

Brian is first and foremost a live performer and songwriter. His own words, ‘music is my lifeblood ,’ are reflected in his relentless schedule since the 1990s. His constant touring from Ireland and UK to Australia, including the major global festivals, has resulted in a thriving international fan base.

Back to all events
Manage Cookie Consent
To provide the best experiences, we use technologies like cookies to store and/or access device information. Consenting to these technologies will allow us to process data such as browsing behavior or unique IDs on this site. Not consenting or withdrawing consent, may adversely affect certain features and functions.
Manage options Manage services Manage vendors Read more about these purposes
View preferences
{title} {title} {title}